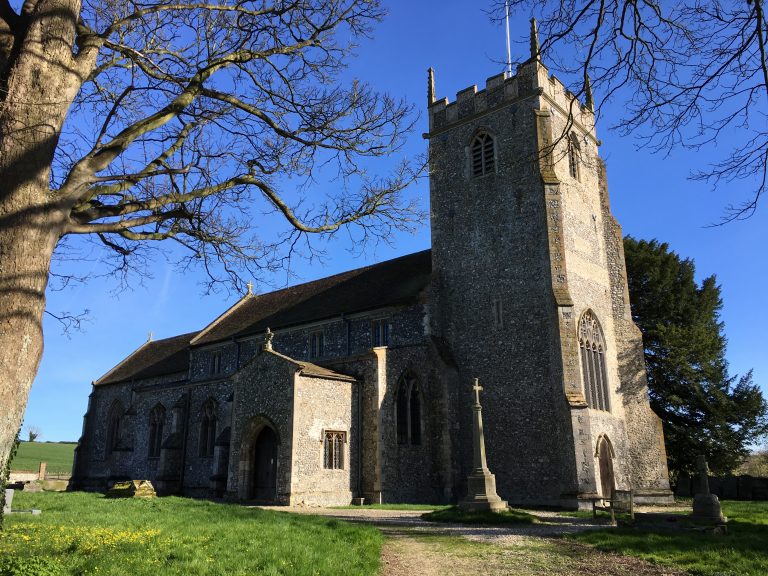 Open every day from dawn to dusk.
Back Lane, Burnham Thorpe, PE31 8HL
Parking nearby
Footpath, trail or cycle route
Grade I

Late Victorian restored from original C14 building in which Horatio Nelson's parents (his father was the rector) are buried. Nelson was baptised in its medieval font. Many naval references, including: altar, lectern and rood made from HMS Victory; battle ensigns from HMS Nelson and Indomitable the latter flown at the Battle of Jutland; bust of Nelson in the chancel. 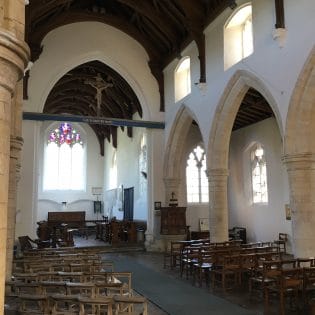 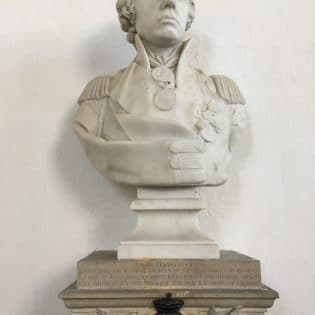 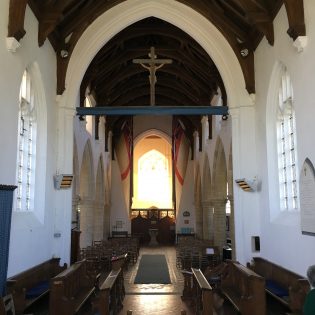 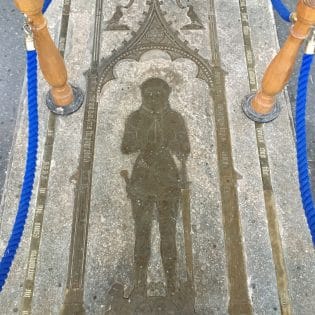 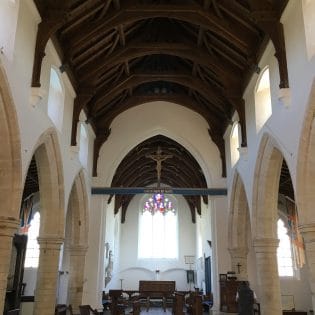