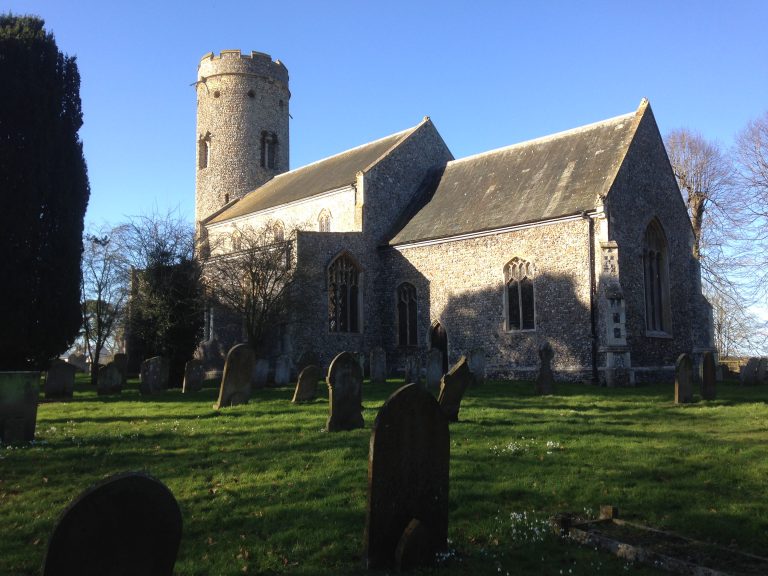 The church consists of a Saxon round west tower, nave, north vestry, chancel and south aisle with porch. The tower has triangular headed belfry openings but its parapets are mediaeval. The south aisle and porch were probably added in the C15. Roofs were restored in 1890 when the north vestry was also probably added. The church has a remarkable fine set of five bells dating from the C17, one of only two in the county remaining from the foundry of William Brend of Norwich. 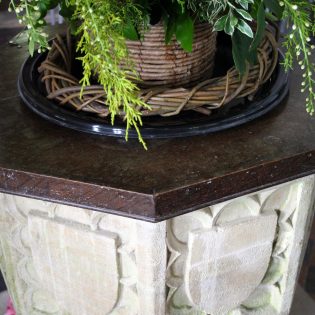 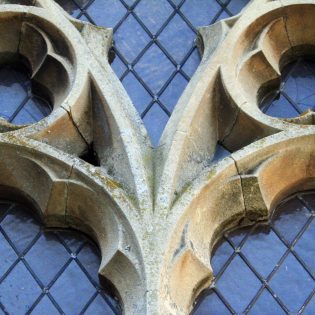 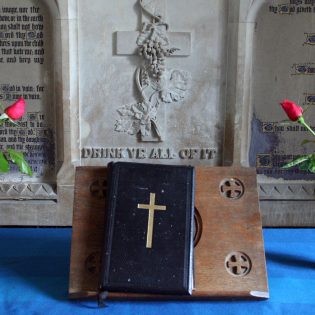 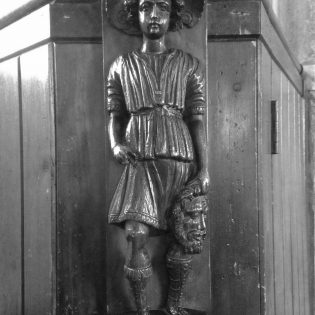