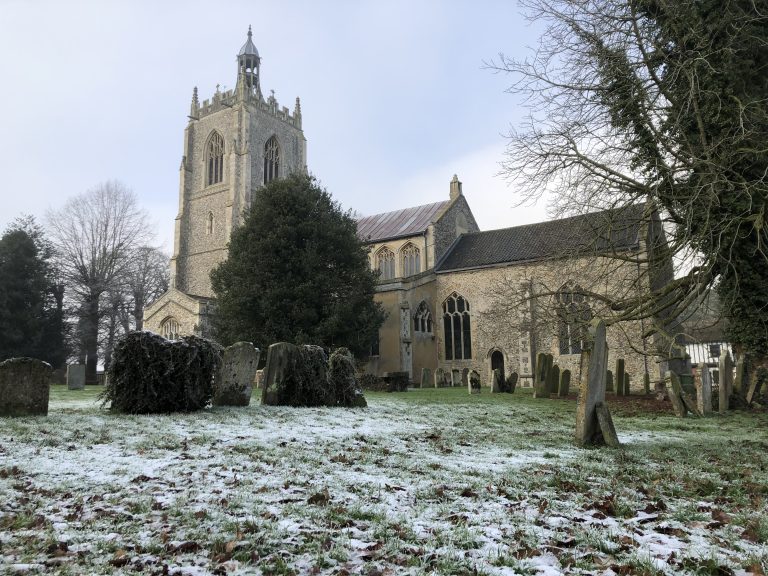 All Saints, Necton by Matthew McDade
Home > Find a Church

This church is one of the hidden gems of Norfolk. The church sits proudly in a large churchyard, with the beautiful perpendicular tower dominating the surrounding landscape. There has been a church on this site since the Domesday Survey of 1086.The north wall of the chancel is the only surviving fragment from this earlier church, the remainder of the building was rebuilt in the early C14 with later additions. A major rebuilding in 1490 added the magnificent hammerbeam and archbraced nave roof, which is richly carved and painted with angels. 10 winged recumbent Angels lie on the hammer-beams, with eight carrying objects and two with their hands folded in prayer. The wall-posts under the Angels carry carved figures of the Apostles. Along the wall plates are a further 32 angels in differing sizes. With original colour surviving this is a truly spectacular roof. Wi-Fi is available in the church. 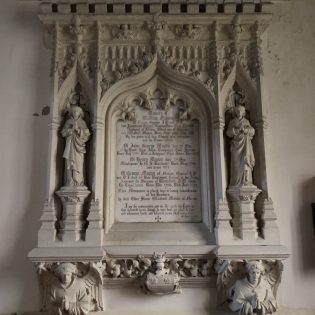 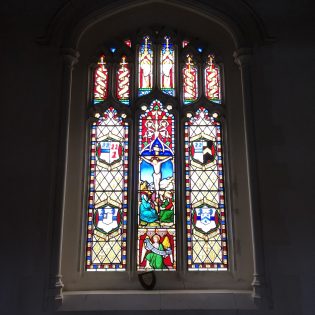 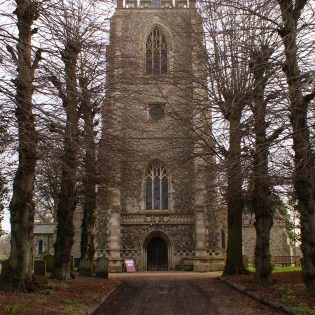 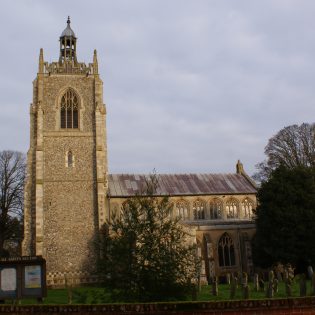 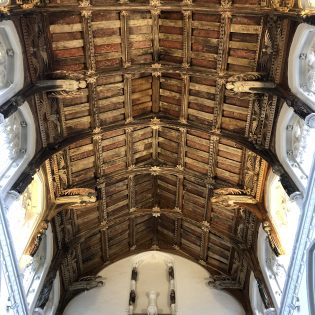 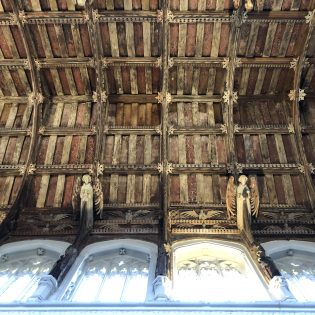 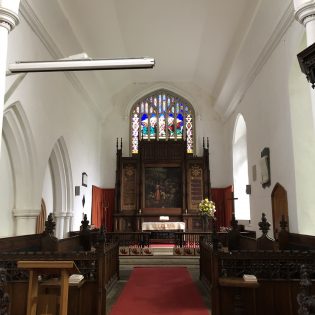 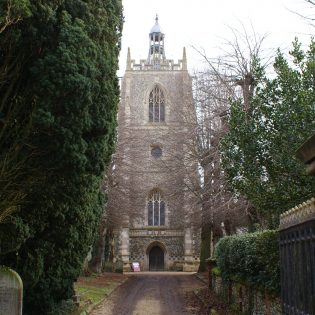 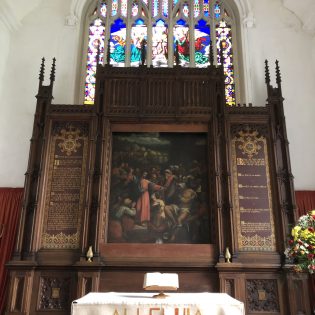 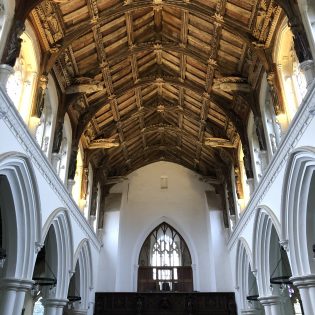 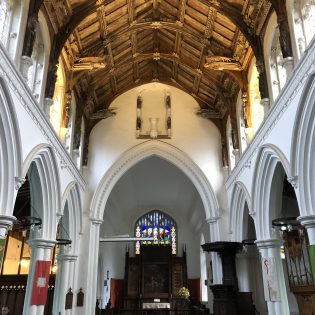 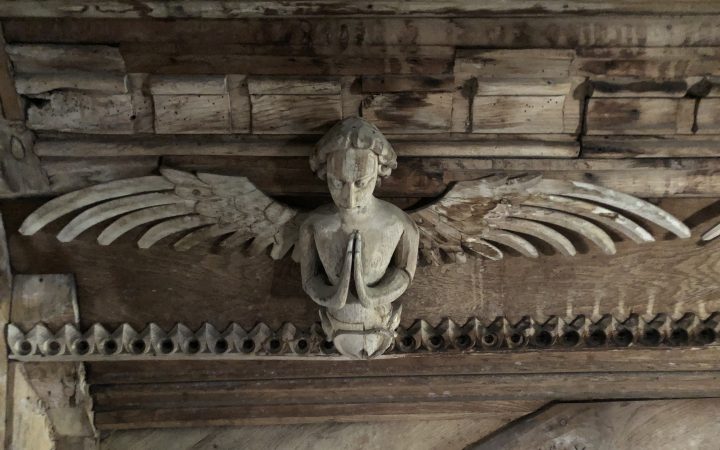 Almost 600 years ago, a church roof full of angels hovering benevolently over the congregation must have been a comforting reminder of the heaven they hoped awaited them. To the 21st-century visitor, they are a source of wonder and among our finest treasures. Absolute masterpieces of carpentry and engineering, they survive largely because the iconoclasts of the Reformation were simply unable to reach them.