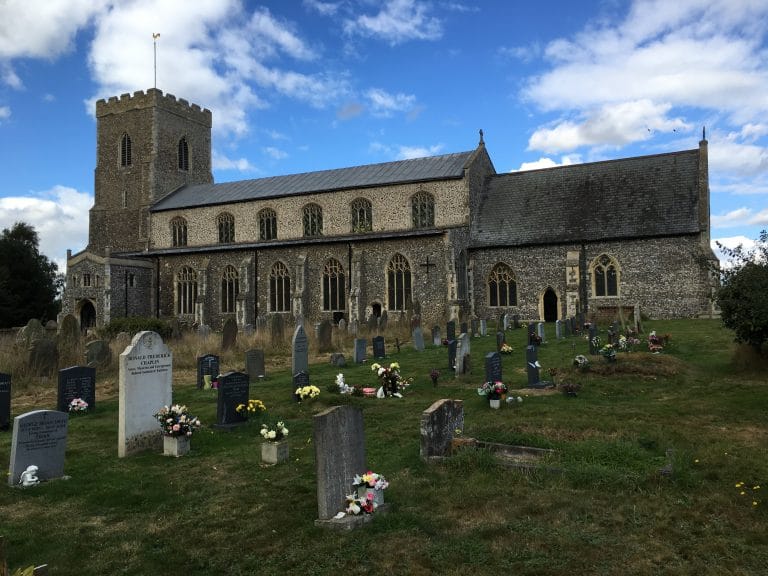 St Catherine sits at the heart of the pretty village of Ludham in the Norfolk Broads National Park. We do not know when the first church was built in Ludham, but the impressive church, dedicated to St Catherine, dates to the C14 and C15, a time when Ludham grew wealthy from its location amid an area of rich farm and pasture land. Historic features include a late medieval painted rood screen with a fascinating painted board depicting the Crucifixion above. Another interesting feature is the C15 font, carved with figures of woodwoses, a sort of wildmen of the woods. One of the figures depicts a female woodwose, the only one in East Anglia. Ludham also has a legend which tells us that in ancient times a dragon held Ludham in a reign of terror. The dragon dug a burrow under the village between the old school house (now the church rooms) churchyard and the main street. 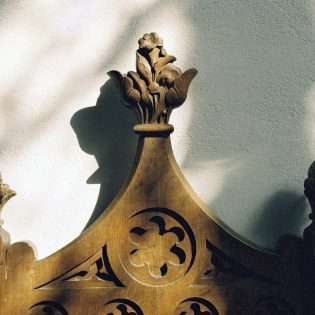 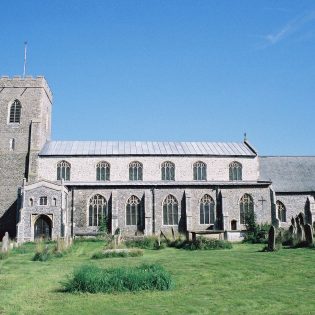 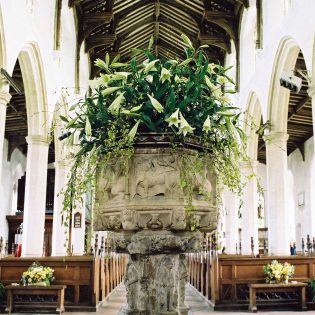 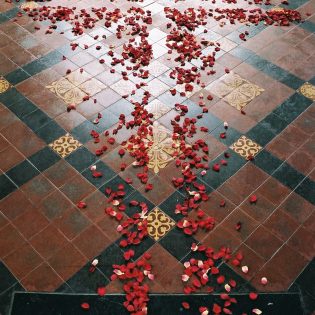 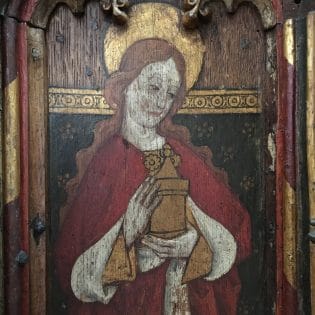 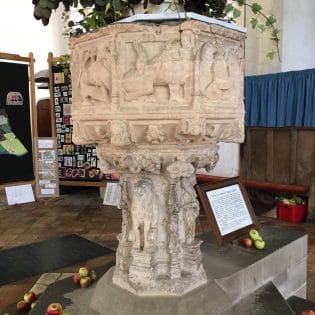 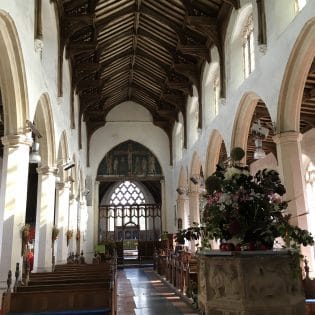 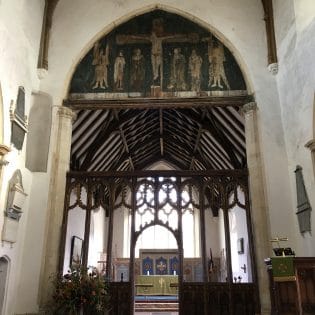 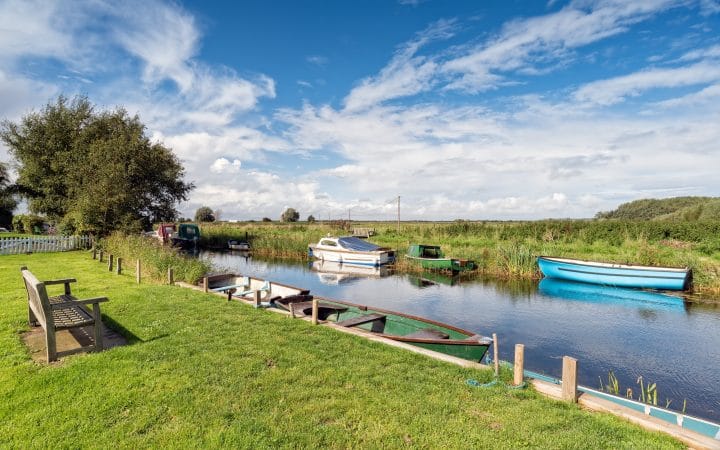 Have you noticed the majestic way a church can dominate the Norfolk landscape? Their lofty towers, visible for miles, can feel as much a part of Broads as hearing the boom of a bittern or a glimpse of a Swallowtail butterfly. 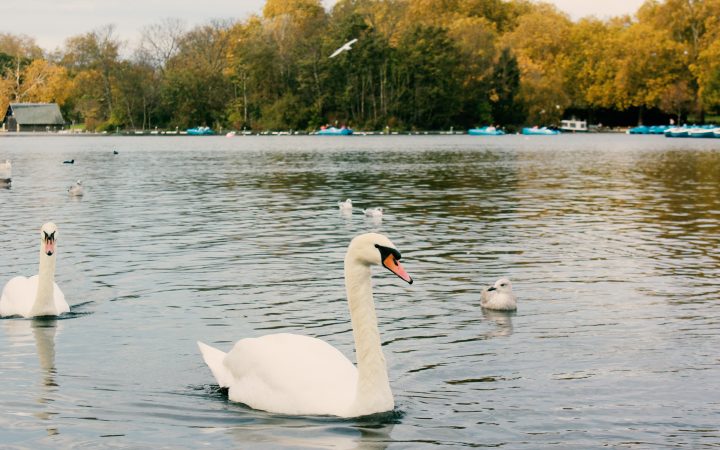 Each of the churches mentioned in this article are either next to a staithe or within easy walking distance. Most churches are open during daylight hours or provide details of a nearby keyholder, but please confirm locally. All the churches welcome visitors, so stop and go inside, you might be surprised by what you find.