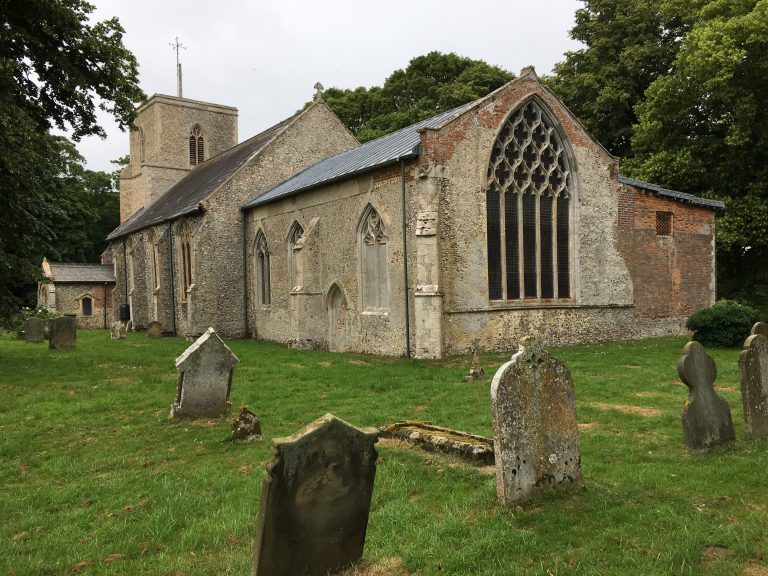 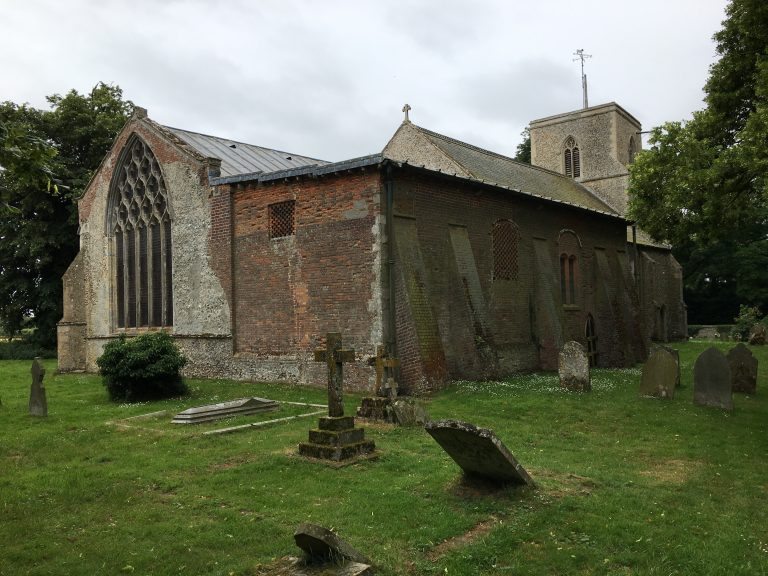 A medieval church set in tranquil surroundings at the edge of the village. St Mary's church has a aisleless Perpendicular style nave lit by transomed windows, but the chancel and west tower are in the Decorated style. The chancel has a massive magnificent Decorated five-light window with reticulated tracery, and there is a very elaborately moulded tower arch on the west tower. In addition, Tittleshall is particularly notable in that it is the final resting place for many of the Coke family during the post medieval period. The Coke family bought the Tittleshall manor following the reformation, as part of the expansion of the Holkham Estate, and chose to be buried in this church, where several fine monuments can be found dating from 1598. Including one to Sir Edward Coke and descendants of the Earl of Leicester. There is information relating to the Coke family inside the church. The Church is peaceful and tranquil and welcomes prayer and quiet reflection. There is a book stall near the font. 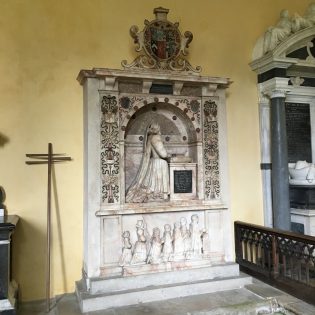 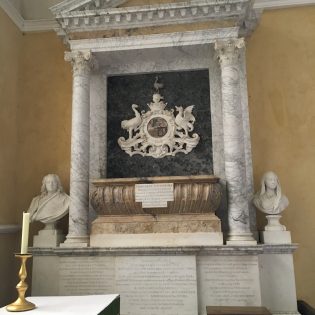 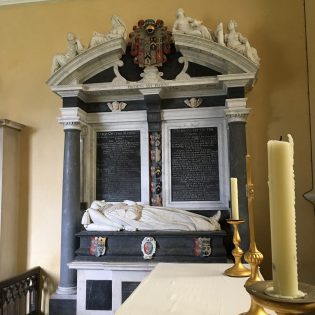 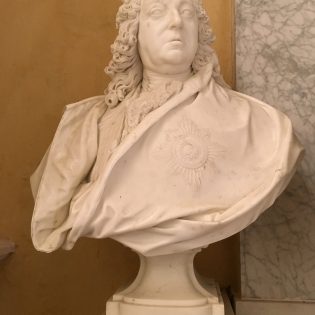 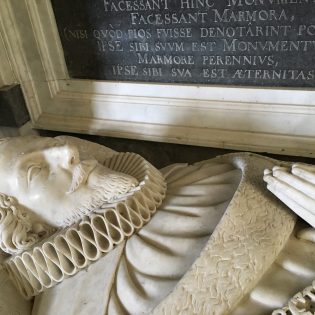 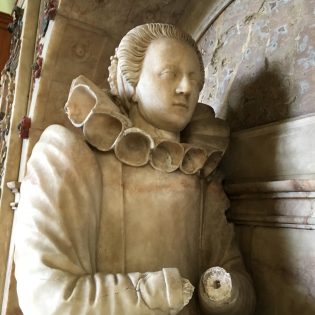 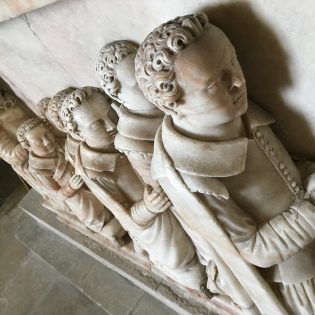 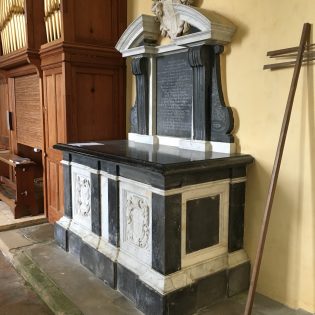