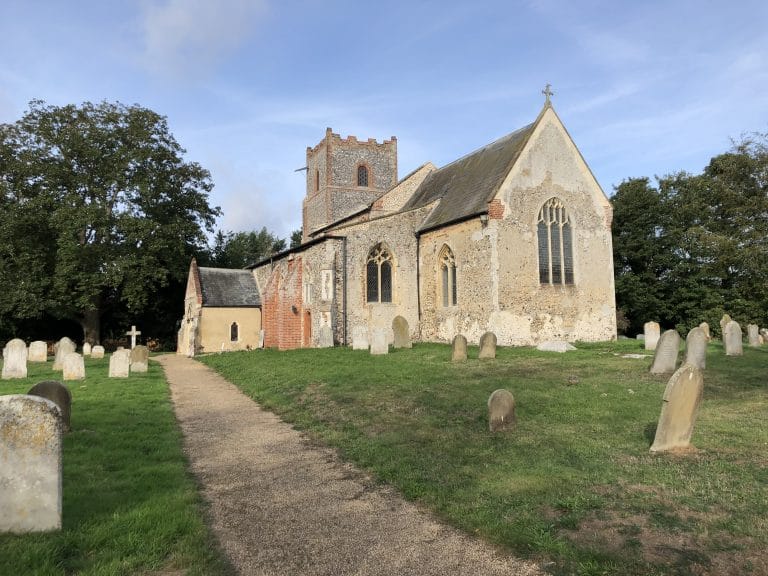 A church has stood on this site for over 900 years, and evidence from the building tells the story of its development from the 11th century to the present day. Although not large, it is light and welcoming, with a high clerestory and wide arches linking nave and aisle. Items of interest include the remains of its unusual rood screen with simple paintings of adoring angels, the memorial to Margaret Aldrich, who died in 1525 'in her floryching youthe', and a splendid wall monument in memory of Humphrey Rant. Those men from the village who died in the First World War are commemorated by an oak wall monument in classical style and a large stained glass window. A Community cafe is held in the church or village hall from April on the first Tuesday of the month from 2.30 to 4.30pm. 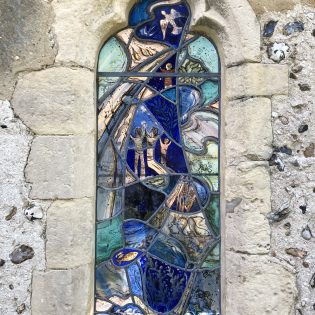