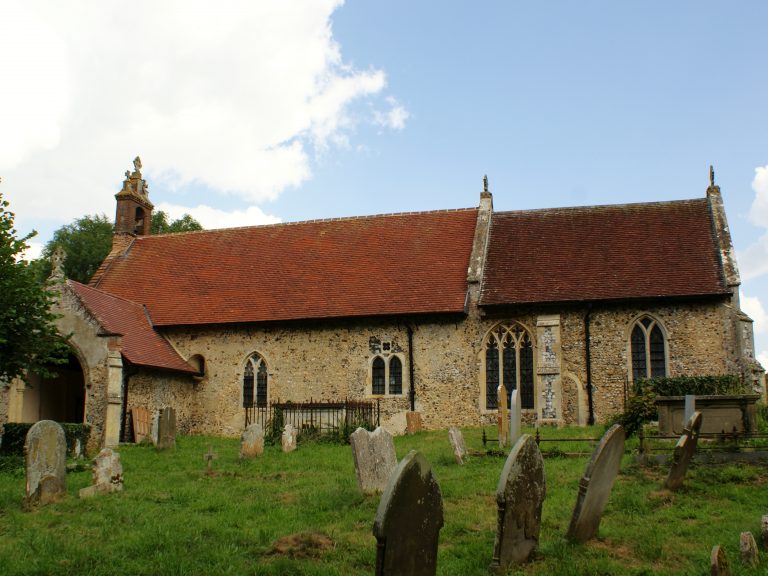 St Michael and All Angels, Flordon by Matthew McDade 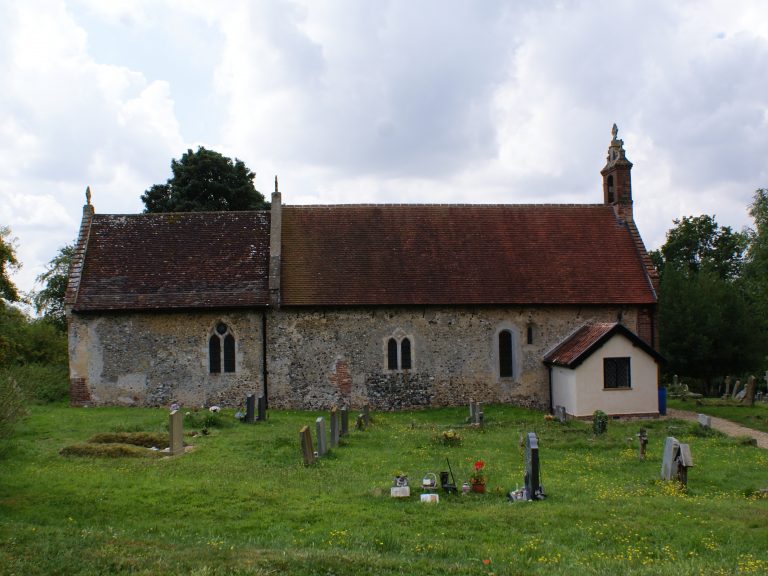 St Michael and All Angels, Flordon by Matthew McDade
Home > Find a Church

St Michael and All Angels, Flordon

A hidden gem from the C11 with long associations with the Kemp family who built Flordon Hall. The oldest part of the present church is the western half of the nave, where Anglo-Saxon masonry with small slit windows high in the walls, can clearly be seen. In 2009, work on re-tiling revealed the perfectly preserved timber roof, believed to be from the early C13, making it one of the oldest known church roofs in Norfolk. Its round tower fell in 1774, to be replaced by a Victorian bellcote. Recently adapted for use as a community centre - Flordon's only meeting place where all are made welcome. Site of Special Scientific Interest nearby. 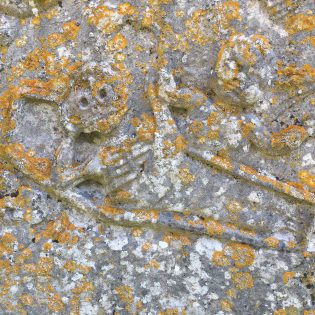 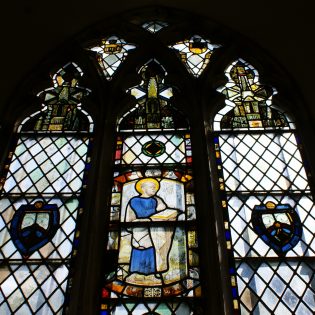