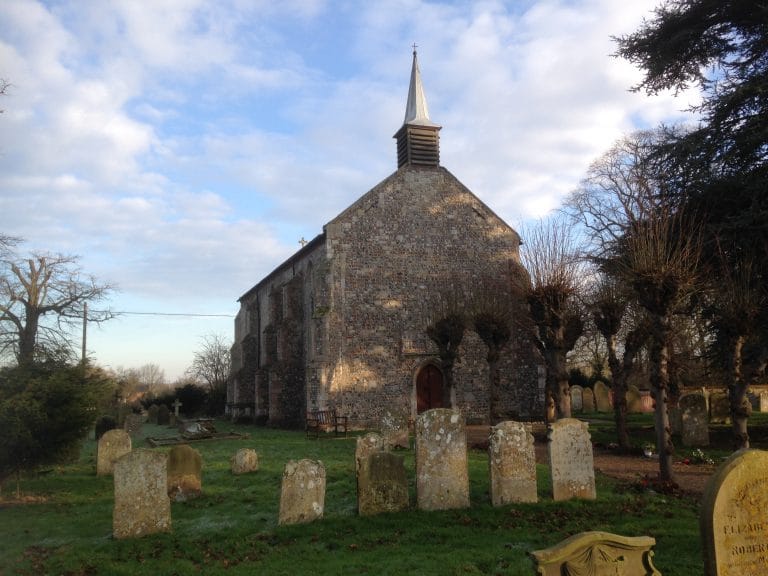 You are more than welcome to visit St Peterâ€™s, situated on the outskirts of the village of Neatishead. The church has been here for at least 700 years and is mentioned in the Diocesan records of AD 1301. The church is a small ancient building of flint and stone. The present building forms only a part of the original one, which comprised of a chancel, nave, tower with spire, painted screen and some stained glass. But the building fell into decay, leading ultimately to the collapse of the tower and nave. In 1790 the churchwardens and other local people undertook to extend the chancel into the church as we see it today. There are various interesting features in and outside the church. The font, at the back of the church, survives from the medieval period and maybe 14th century. The linen-fold pulpit dates from around 1567 and during the restoration of the church in 1990 two coins were set into it, one dated 1790 (to mark the original restoration) and one dated 1990. In the choir stalls, there is an intriguing medieval bench end with a carving of what appears to be a winged beast holding a manâ€™s head in its beak. Outside, set into the west wall above the door is the remains of a tomb with a row of three kneeling figures. Above it is a plaque commemorating the restoration in 1790. Also, leading to this entrance is an avenue of lime trees which were planted in 1919 to remember those men in the village who died in the First World War. 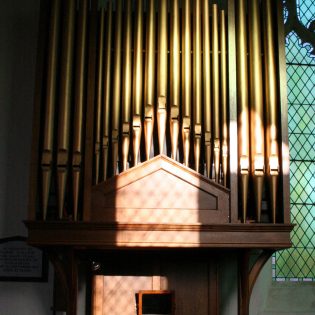 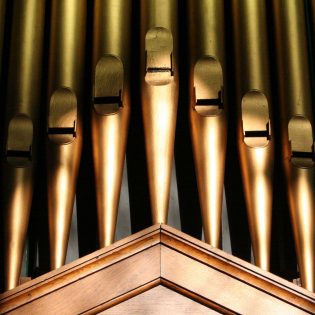 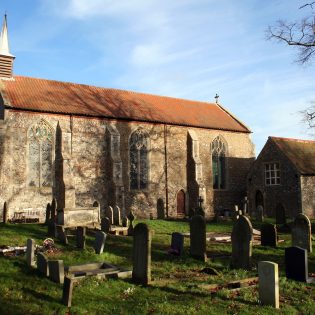 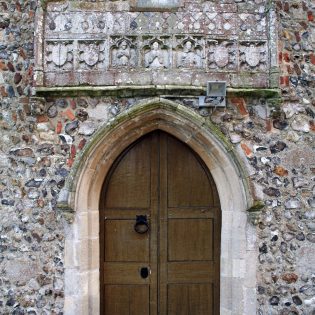 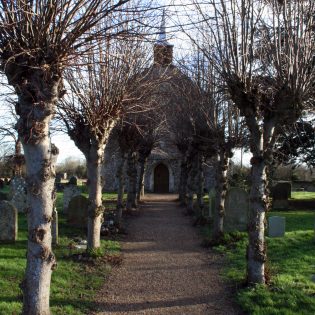 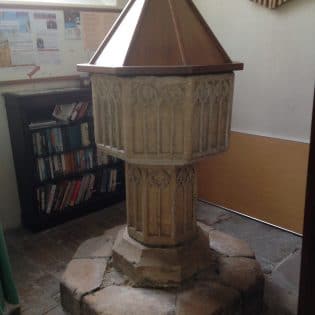